Figure 1: Map showing location of reefs in the Townsville sector. Click the points for more information.

As part of the Long-Term Monitoring Program (LTMP), manta tow surveys of hard coral cover and the abundance of the coral feeding crown-of-thorns starfish (COTS), Acanthaster cf. solaris were completed on 10 reefs were surveyed in the Townsville sector of the Great Barrier Reef (GBR) (Fig 1). 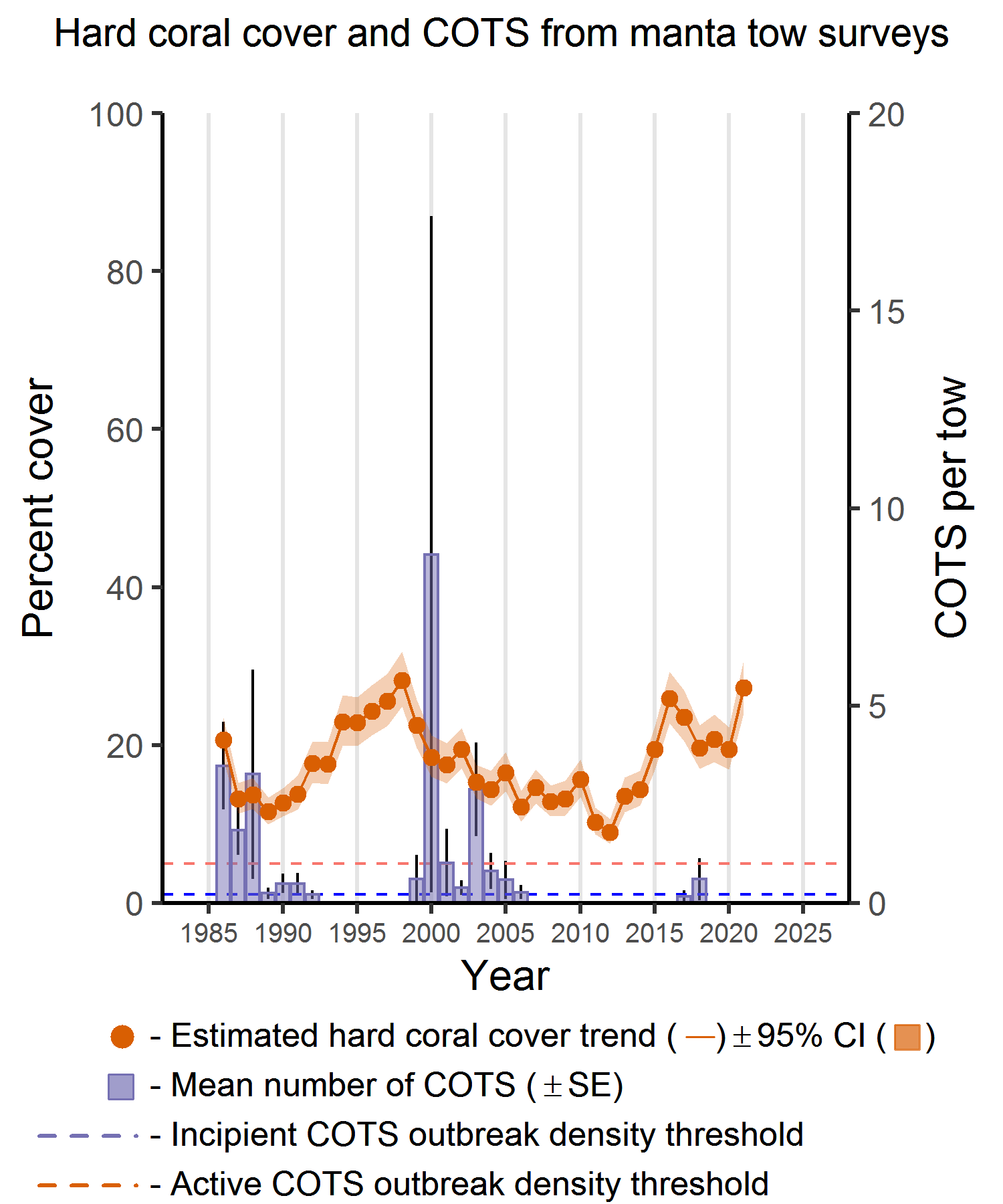 Image 1. Moderate hard coral cover on the front of Chicken Reef where recovery of tabulate Acropora is conspicuous.

Image 2. Coral cover had declined since 2020 on Kelso Reef, most likely due to low densities of crown-of-thorns starfish.

Image 3. A school of parrotfish swimming amongst the abundant algae at Saville-kent Reef.

Image 4. Pocillopora and Acropora corals on the crest of the northern flank of Myrmidon Reef.