Figure 1: Map showing location of reefs in the Innisfail sector. Click the points for more information.

As part of the Long-Term Monitoring Program (LTMP), manta tow surveys of hard coral cover and the abundance of the coral feeding crown-of-thorns starfish (COTS), Acanthaster cf. solaris were completed on 4 reefs in the Innisfail sector of the Great Barrier Reef (GBR) (Fig 1).

Preliminary results of the manta tow surveys are presented in Tables 1 and 2. The overall median hard coral cover for the sector was moderate (10-30%) (Table 1) (Fig 2) and had increased slightly since previous surveys in 2020 (Fig 2).

Hard coral cover was moderate (10-30%) on all four reefs (Table 2). Since the previous surveys, hard coral cover had increased on two reefs, decreased at one reef and was stable on the remaining reef (Table 2).

Low levels of coral bleaching were recorded at one reef, restricted to scattered individual colonies. 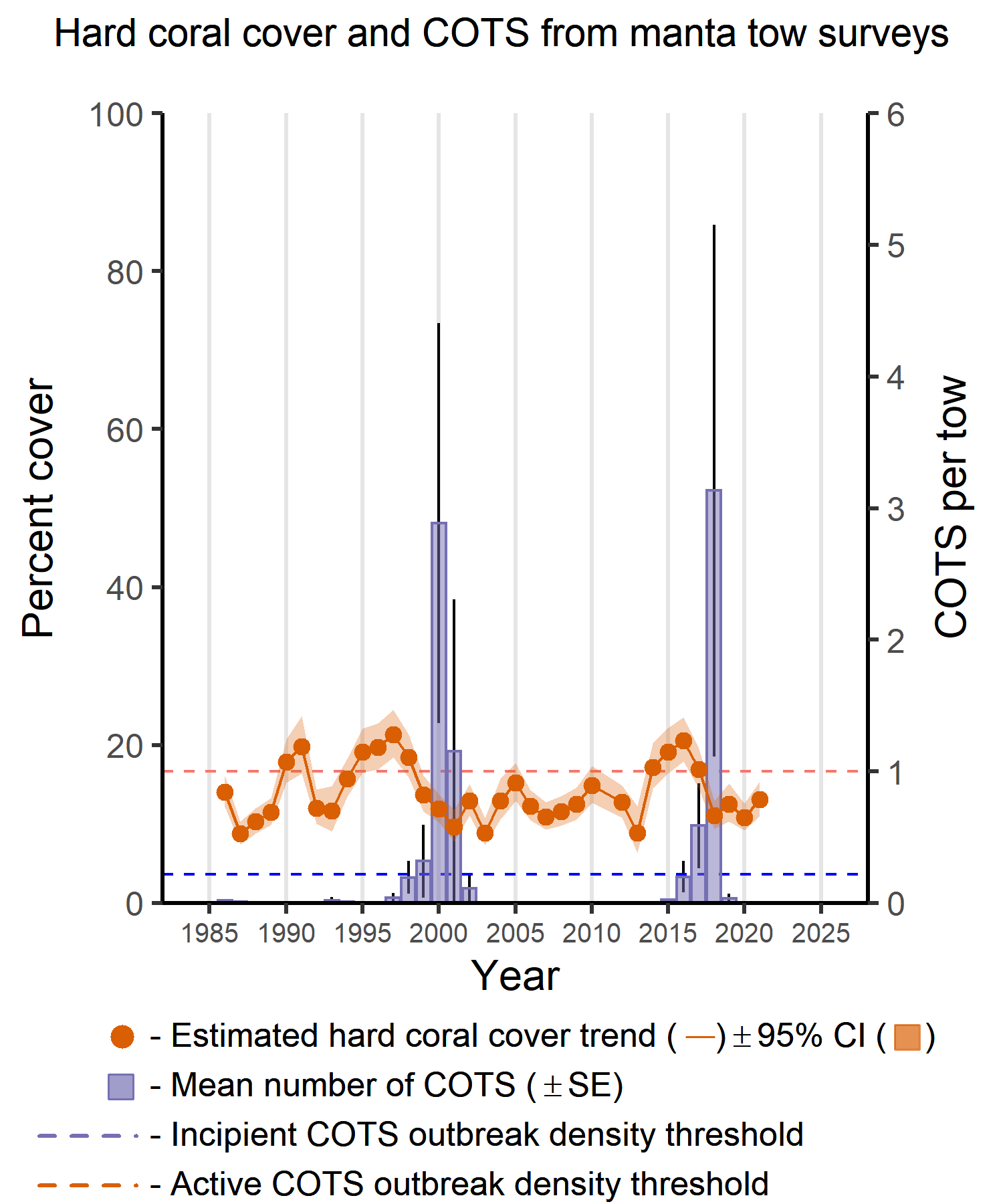 Image 2. There were some sections of reef where coral cover was high, with abundant table Acropora colonies, like this section of Moore Reef.

Image 3. An abundance of large fishes on Scott Reef, despite only moderate coral cover. Many of the fishes seen here are not directly dependent on live hard coral cover, but rather require habitat complexity with crevices, nooks and crannies in which to shelter.