Figure 1: Map showing location of reefs in the Innisfail sector.

As part of the Long-term Monitoring Program (LTMP), manta tow surveys of hard coral cover and the abundance of the coral feeding crown-of-thorns starfish (COTS), Acanthaster cf. solaris* was completed on three reefs in the Innisfail sector of the Great Barrier Reef (GBR). Preliminary results of the manta tow surveys are presented in Tables 1 and 2. The overall reef-wide median coral cover was stable at low levels (0-10%). Median coral cover declined on two reefs and remained stable on the other reef. No Active outbreaks of COTS were recorded, although COTS were detected on Feather reef, which had the same COTS/tow value in the previous survey.

Table 2: Summary of manta tow surveys of reefs in the Innisfail sector. Arrows indicate the trend in live coral cover and A. solaris since last survey; ▲ = increase, ▼ = decrease, " " = no change. Outbreak Status: NO no outbreak, IO incipient outbreak >.22 COTS per tow, RE recovering, AO = Active Outbreak>1 COTS per tow. 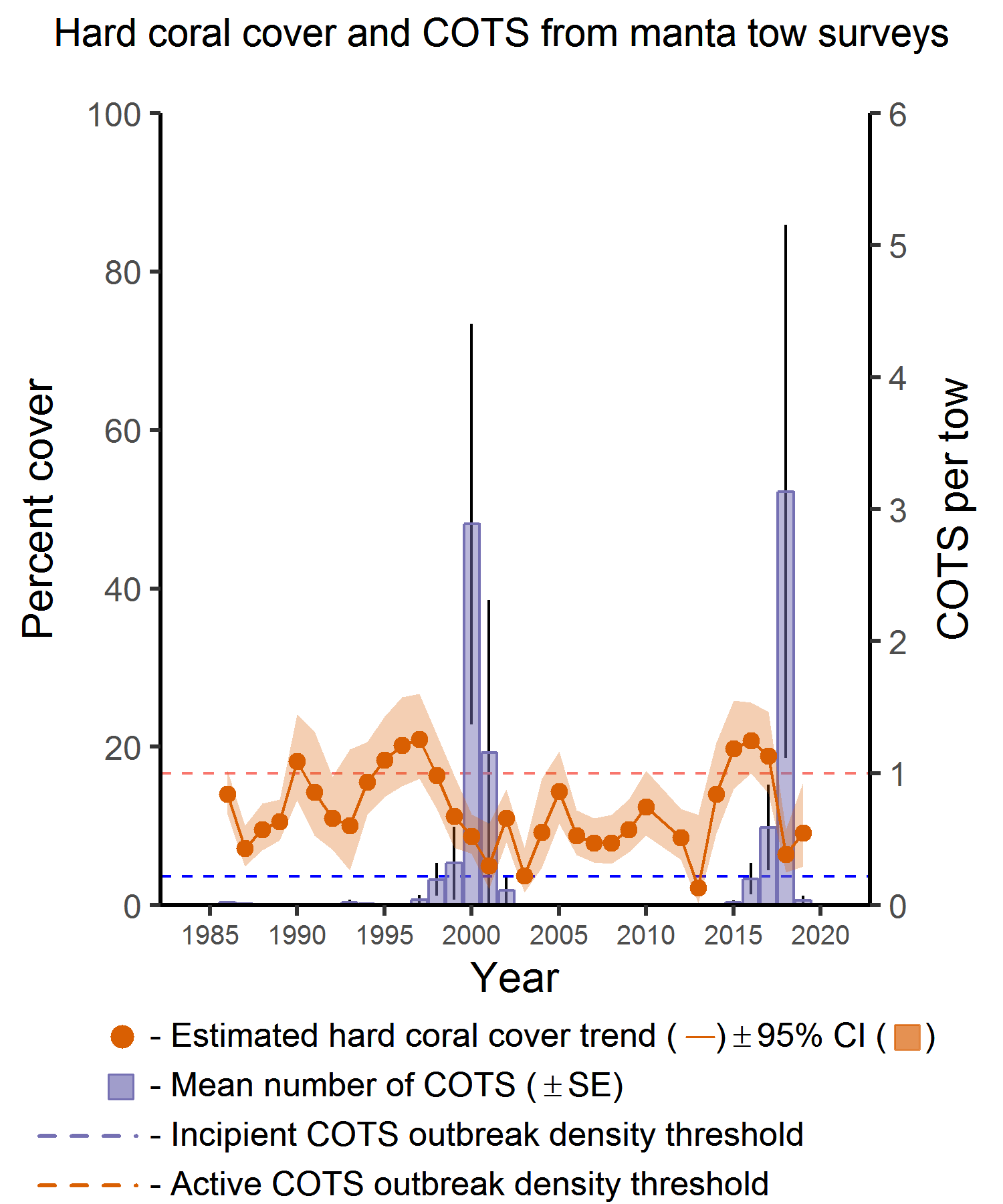 Image 1. Surgeonfish patrol the reef slope characterised by the patchy cover of hard and soft corals at Beaver Reef.

Image 2. A view down the slope at Feather Reef, where dead and live branching corals are interspersed over the reef framework.

Image 3. View looking down the slope at Ellison Reef, showing how a once vibrant reef has been set back to one covered in algae.