Figure 1: Map showing location of reefs in the Capricorn-Bunker sector. Click the points for more information.

As part of the Long-Term Monitoring Program (LTMP), manta tow surveys of hard coral cover and the abundance of the coral feeding crown-of-thorns starfish (COTS), Acanthaster cf. solaris were completed on ten reefs in the Capricorn-Bunker sector of the Great Barrier Reef (GBR) (Fig 1).

Preliminary results of the manta tow surveys are presented in Tables 1 and 2. The overall median hard coral cover for the sector was very high (50-75%) (Table 1) (Fig 2) and had increased since the most recent surveys in January 2020 (Fig 2).

Hard coral cover was very high (50 to 75%) on seven reefs, high (30 to 50%) on two reefs, and moderate (10-30%) on the remaining reef (Table 2). Since the previous surveys hard coral cover had increased on eight  reefs, and declined on two reefs. Two COTS were recorded at Lady Musgrave Reef during manta tow surveys (Table 2). Sector-wide numbers of COTS were low and the trend was unchanged since previous surveys (Table 1, Fig 2). Low levels of coral bleaching were recorded, restricted to scattered individual colonies. Cases of coral disease were low on all reefs and within the range reported in previous years, as were numbers of the corallivorous snail, Drupella spp. 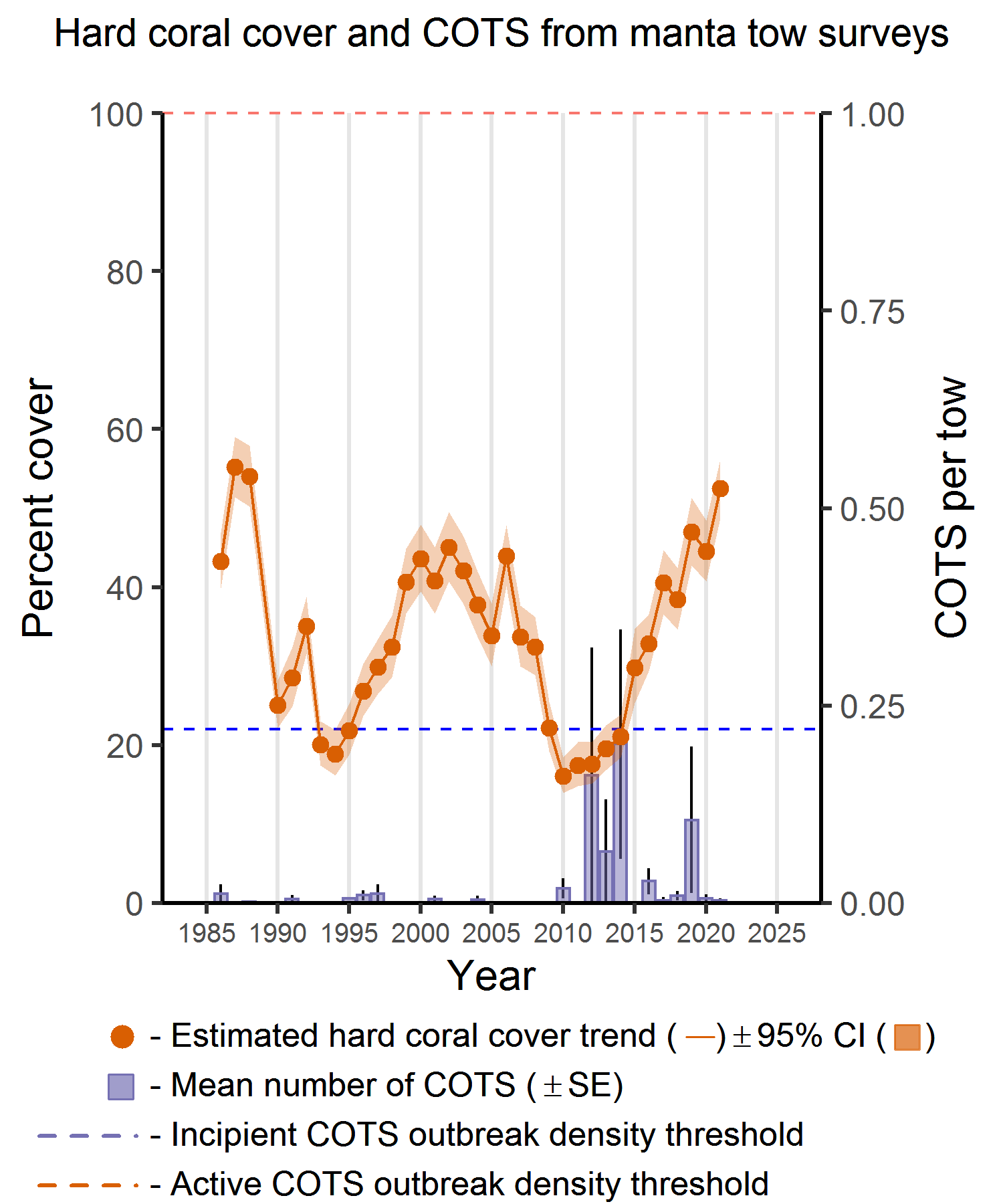 Image 3. A bleached massive Porites at Erskine Reef. Some corals were still recovering from the 2020 coral bleaching event, the first to have significant effects on Southern GBR reefs.