Eight reefs were surveyed in this sector.

Figure 1: Map showing location of reefs in the Capricorn-Bunker sector. Click the points for more information.

As part of the Long-Term Monitoring Program (LTMP), manta tow surveys of hard coral cover and the abundance of the coral feeding crown-of-thorns starfish (COTS), Acanthaster cf. solaris were completed on eight reefs in the Capricorn-Bunker sector of the Great Barrier Reef (GBR) (Fig 1).

Preliminary results of the manta tow surveys are presented in Tables 1 and 2. The overall median hard coral cover for the sector was high (30-50%) (Table 1) (Fig 2) and had declined marginally since the previous surveys in January 2019 (Fig 2).

More detailed fixed site surveys on scuba recorded low levels of coral bleaching on most reefs, restricted to scattered individual colonies. Cases of coral disease were low on all reefs and within the range reported in previous years, as were numbers of the corallivorous snail, Drupella spp. Very low numbers of COTS were recorded during fixed site surveys on two reefs Boult Reef and Fairfax Reef.

More detailed results on fish and benthic assemblages from fixed site surveys will be available soon. 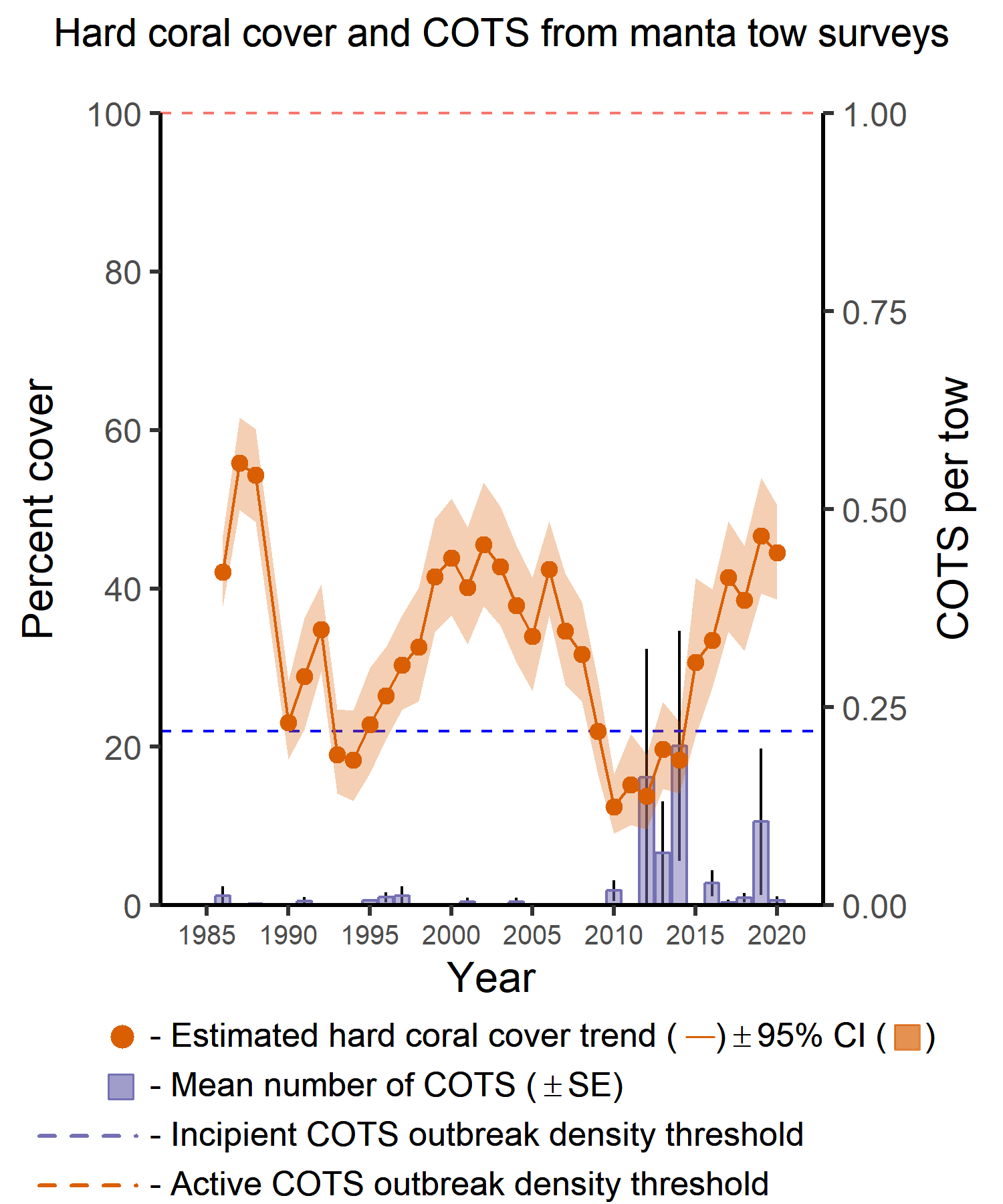 Image 2. High to very high coral cover was a feature of many reefs in this sector. Many sites situated on the exposed reef slopes were dominated by table Acropora colonies.

Image 3. Some reefs had yet to recover fully from previous disturbances which included cyclones and some crown-of-thorns starfish activities.

Image 4. Turtles were abundant during surveys and could often be seen resting on the bottom sheltered under table corals.