As part of the Long-Term Monitoring Program (LTMP), manta tow surveys of hard coral cover and the abundance of the coral feeding crown-of-thorns starfish (COTS), Acanthaster cf. solaris were completed on 17 reefs were surveyed in the Cape Grenville sector of the Great Barrier Reef (GBR) (Fig 1).

Preliminary results of the manta tow surveys are presented in Tables 1 and 2. The overall median hard coral cover for the sector was high (30-50%) (Table 1) (Fig 2) and had increased since previous surveys in 2020 (Fig 2). 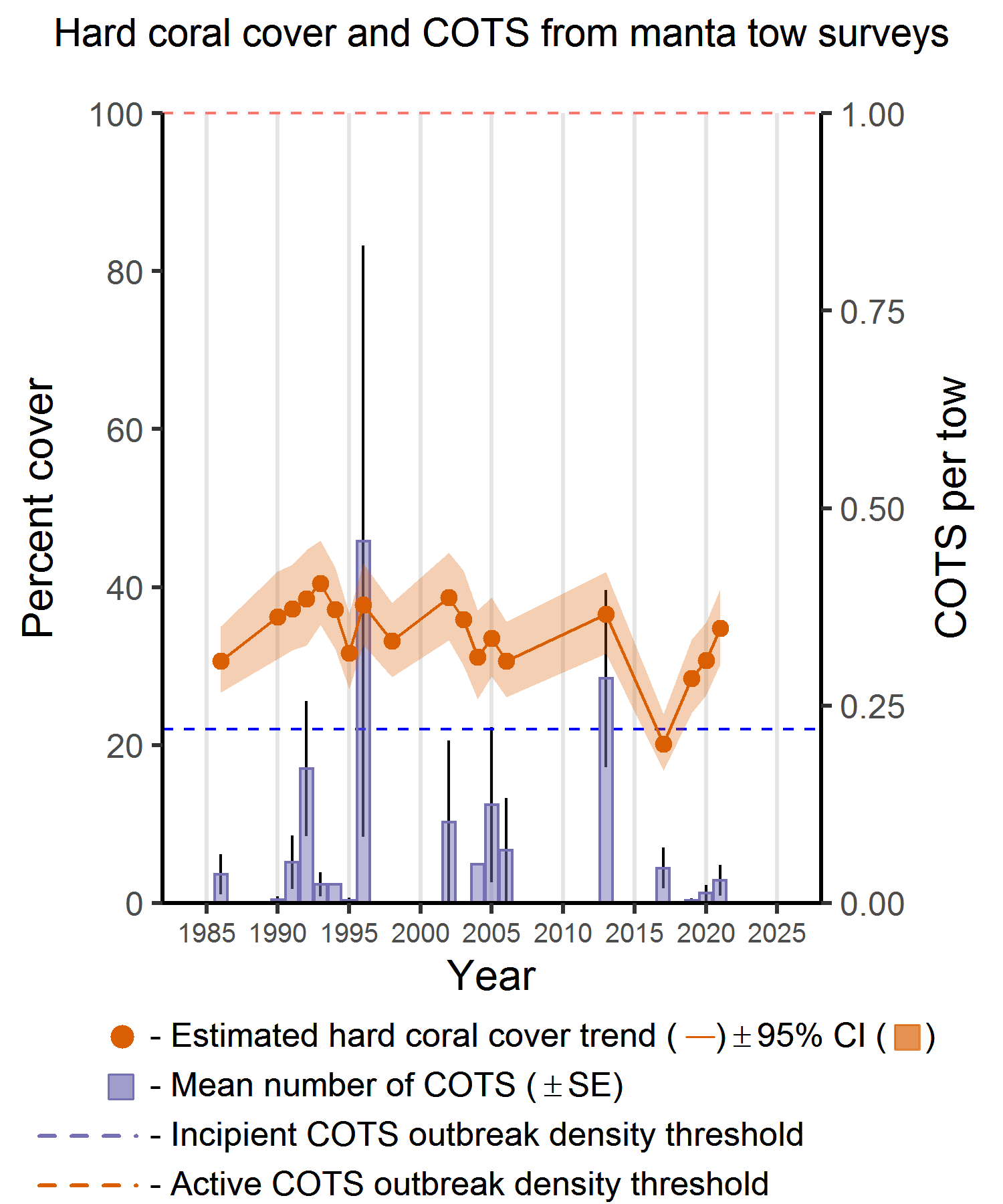 Image 1. The reef flat at Mantis Reef, an offshore reef where coral and fish communities are thriving.

Image 2. Complex assemblage of corals on the back of Pearson Reef, showing signs of past mortality and survival of Turbinaria and Porites colonies.

Image 3. One of the few surviving tabulate Acropora on the sheltered western side of Monsoon Reef.

Image 4. The AIMS monitoring team were at Lagoon Reef during coral spawning and observed some dense slicks of coral eggs and larvae.