As part of the Long-Term Monitoring Program (LTMP), manta tow surveys of hard coral cover and the abundance of the coral feeding crown-of-thorns starfish (COTS), Acanthaster cf. solaris were completed on fourteen reefs in the Cape Grenville sector of the Great Barrier Reef (GBR) (Fig 1). Preliminary results of the manta tow surveys are presented in Tables 1 and 2. The overall median hard coral cover for the sector was moderate (10-30 %) (Table 1) (Fig 2) which was unchanged since the previous surveys in January 2019.

Second Small Reef and Reef 12-071 were previously surveyed more than 10 years ago, and now had moderate (10 to 30%) and high (30 to 50%) coral cover, respectively. An additional three mid-shelf reefs (McSweeney Reef, Monsoon Reef and Reef 11-162) were surveyed for the first time in December 2019 and all had low coral cover (0 to 10%), likely reflecting the impacts of the recent mass coral bleaching events. Severe Tropical Cyclone Trevor (category 4) crossed the coast to the south near Lockhart River in March 2019 but had little or no impact on reefs in this sector, although there was still evidence of residual impacts of Tropical Cyclone Penny in January 2019 on some reefs. 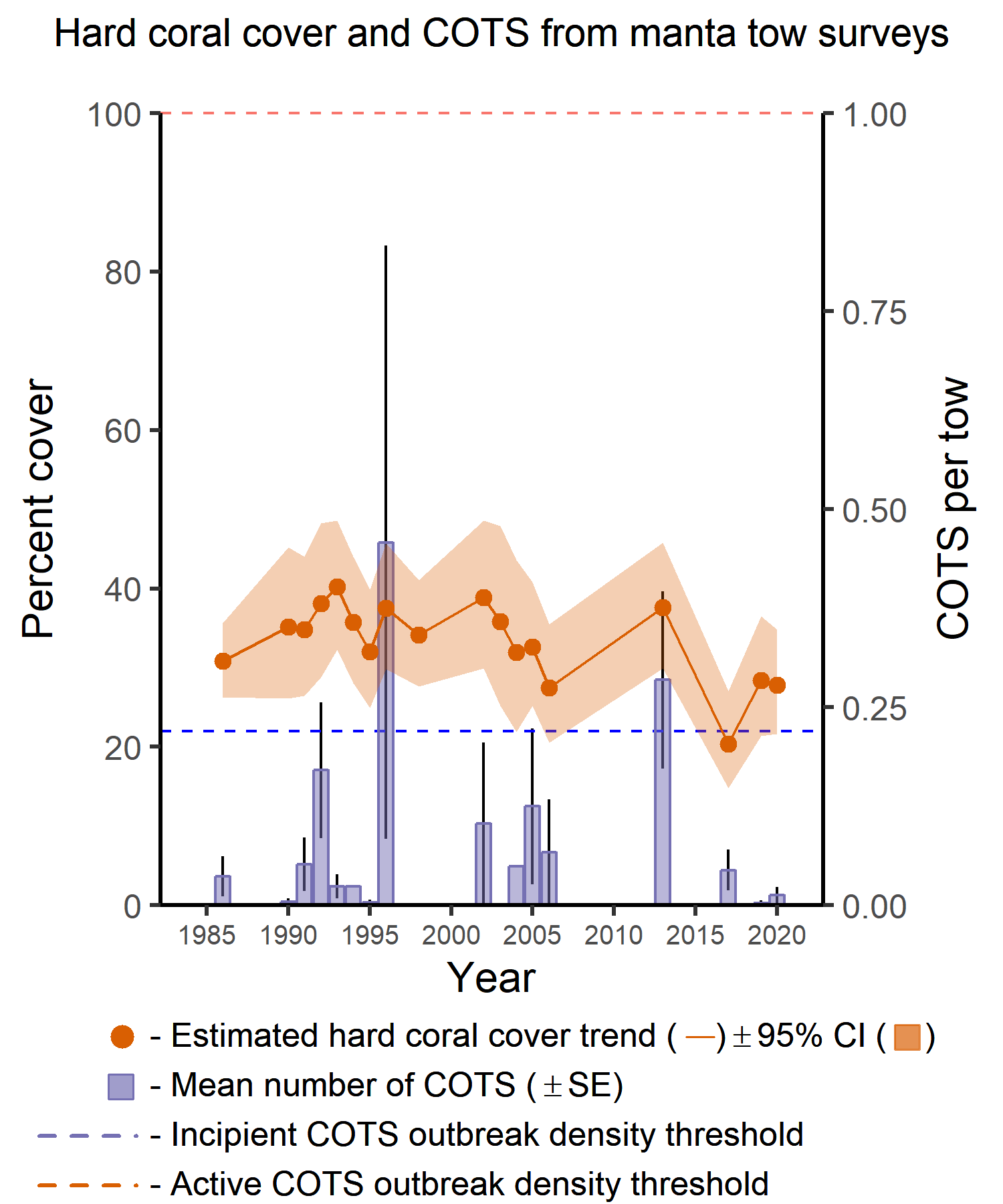 Image 2. While there was a very small decrease in hard coral cover recorded at Lagoon Reef, there were still extensive stands of healthy coral in some parts of the reef.

Image 3. There was little evidence of damage on reefs in this sector from Severe Tropical Cycle Trevor, which passed to the south of this sector in March 2019. However, some reefs like Lagoon Reef pictured here, still had damage evident from the passage of Tropical Cyclone Penny in January 2019.